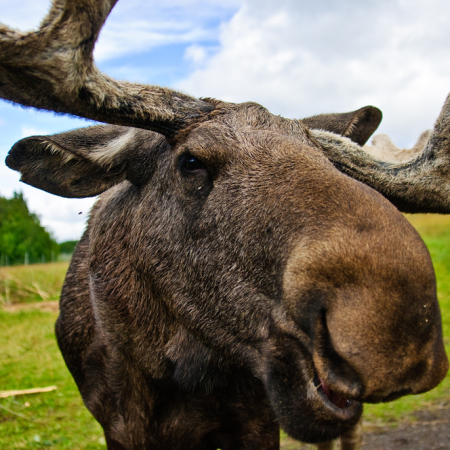 A relatively large number of moose have been killed by cars and near an intersection in western Wyoming.

Two moose were killed in a week near the intersection of Wyoming highways 22 and 390 a few miles (5 kilometers) west of Jackson.

The Jackson Hole News & Guide reports that at least 116 moose have been hit and killed within two miles of the intersection since 1990.

The Jackson Hole Wildlife Foundation has made a statement mentioning that the pace of road kill is increasing. 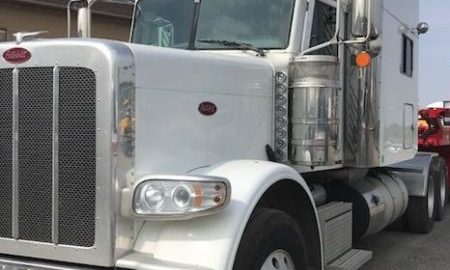