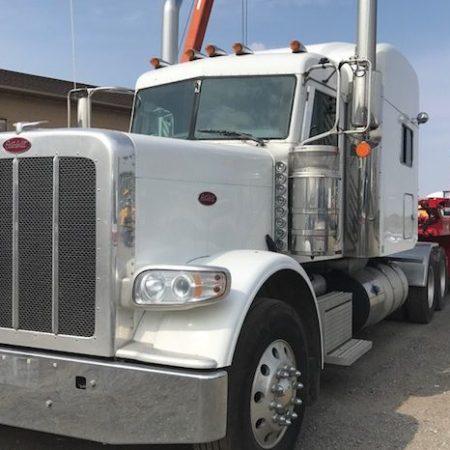 Democratic lawmakers want business to do more help to fix the roads, while Republicans are firmly opposed to a 45 cent per gallon fuel tax hike.

The House Democrats have announced a $1.2 billion proposal, meant to raise the state’s corporate tax. This would create a new 6 cents per mile tax for heavy trucks and charge bridge tolls to tractor-trailers. This new proposal also includes portions of Gov. Gretchen Whitmer’s budget plan. This plan proposes raising taxes on certain businesses so they are taxed the same as traditional corporations and restoring tax breaks for pensioners.

Christine Greig, House Minority Leader, said Democrats agree with this call for $2.5 billion in new revenue and know that a fuel tax increase would likely be part of any final deal.

“We just felt it was important that we brought other ideas in since we haven’t seen anything other than a shell game and shifting around revenue from the Republicans, but yet they’ve said that they’re not going to support a 45-cent gas increase. So let’s put some new ideas on the table to get us to the $2.5 billion,” she told The Associated Press.

Democrats risked looking as though they oppose Whitmer’s fuel tax hike by releasing this new plan. Greig, of Farmington Hills, said Democrats are “100% supportive” of generating new revenue and their proposal is based on feedback from constituents.

“We just think that if you’re really struggling to a negotiation, that implies that you bring a bunch of different ideas and come up with a compromise,” she said.

There are players in the business lobby who have said that raising gasoline and diesel taxes is simple and fair because everyone pays. This includes companies that move goods or have employees on the roads, yet Greg said what they pay is not “proportionate”.

“To attract business, to attract talent, to keep our communities strong that support businesses, we have to have good roads and bridges,” she said, noting that businesses saw a $1 billion-plus tax cut under a 2011 overhaul enacted by Republicans. “Since that happened, we’ve seen our roads and infrastructure deteriorate. We’ve seen our ranking in schools drop nationally. So something is not right. To put this all on the backs of individuals is short-sighted.”

Greig said that this increase from a 6% corporate income tax to 8.5% and raising taxes on flow-through entities, would lead to businesses paying $800 million more per year, but would still be lower than before the 2011 change. Assessing a vehicle-mils-traveled tax on the two heaviest classes of trucks would generate $390 millino from those who cause the most road damage, she said, while bridge tolls would raise about $50 million. 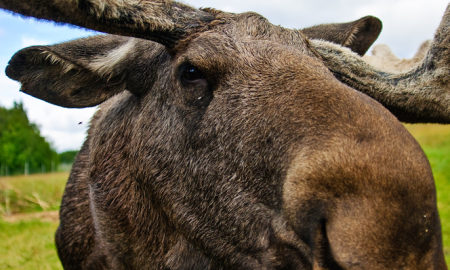 Moose Vs. Auto Incidents on Rise in Western Wyoming